Today we have 15 opened pull request and 11 opened issues.
But we have no reaction of comunity.
Last merge was 4 monch ago.
Unit tests have errors.
Tests for Oracle not support.
Version 3 not activity since 31 Dec 2019.

What is the future of the project “laminas-db”?
If the development of the project is not planned, then you need to look for a replacement (for example, Eloquent from the Laravel project).
In that case, why use Laminas?

I suggest pinging the individual maintainers, if they haven’t acted.

As for “why use laminas”: it’s hundreds of useful and well maintained libraries, while laminas-db is only one of them.

Thank you for your answer.
But you dont give an clean answer. What will be, if maintainers non active? How long it?
Dec 2020 were “laminas-db” Maintainer Vote.

So, we have 3 non active mainteners.
Why?
Is the project administration going to solve this problem?

As for “why use laminas”: it’s hundreds of useful and well maintained libraries, while laminas-db is only one of them.

In our company “zend-db” has key role. We can`t use other library without hard coding, becouse over “zend-db” very big and very difficult models.

We’ll discuss this in the next TSC meeting (first week of February).

I created a pull request with a few questions.

Per a contributor and user:

Marco felt that the original reason to re-open laminas-db was likely driven by Zend to allay customer concerns, likely around IBM DB2.
Matthew said he couldn’t comment, other than to say it wasn’t really about DB2.
He indicated he’d spoken to the maintainers, and they were in a situation where they each want to help maintain the library, but that their jobs keep them too busy to do so.

Matthew’s primary concern is what happens to existing users (there are a LOT of package downloads, and it’s a key part of Laminas API Tools).
For him, having a migration path from laminas-db to Doctrine DBAL would be ideal, whether that’s a wrapper (easiest for adapters and basic queries, difficult for SQL abstraction), or some sort of migration tooling (which hits on the SQL abstraction difficulty).

We opened votes then to:

Both votes passed.
We decided that any migration tooling or wrappers would require an RFC before making further decisions at this point.

Just a question,
for new projects we should use another DB component ( for example doctrine ) Instead of laminas-db? or use laminas-db and in the next months, you will be updating it and it being alive?
What is your suggestion?

As far as I am aware, “feature-complete” laminas packages only receive updates to support new PHP versions.
Ultimately, laminas-db will not be receiving any updates beyond security fixes and compatibility updates until the “feature-complete” mark is removed (which might as well be never).

(Take this with a grain of salt please, I am not a maintainer for the laminas project

This means that we won’t put improvements in the projects besides:

In order for laminas/laminas-db to receive new features, improvements and refactoring anything, we need an active maintainer that owns changes applied to the project.

Without such a maintainer, the architectural vision of the project is not there, and any changes landing it it would mostly be “random”, or perhaps just generate chaos and instability.

If anybody wants to step up, please do, but beware that we just removed the previous maintainers, since they never showed up for duty: https://github.com/laminas/technical-steering-committee/blob/e3fca80acd697b2186768d9259f1f1d955c022af/meetings/minutes/2022-02-07-TSC-Minutes.md#is-laminas-db-abandoned

I understand, thank you for your reply

After a short meeting in our team, We decided to move to doctrine, Just it’s good if you can update laminas docs (for blog and album modules) and replace laminas-db to laminas or add laminas example too. it’s helpful for new users

makxk send some does for me to use doctrine in laminas, 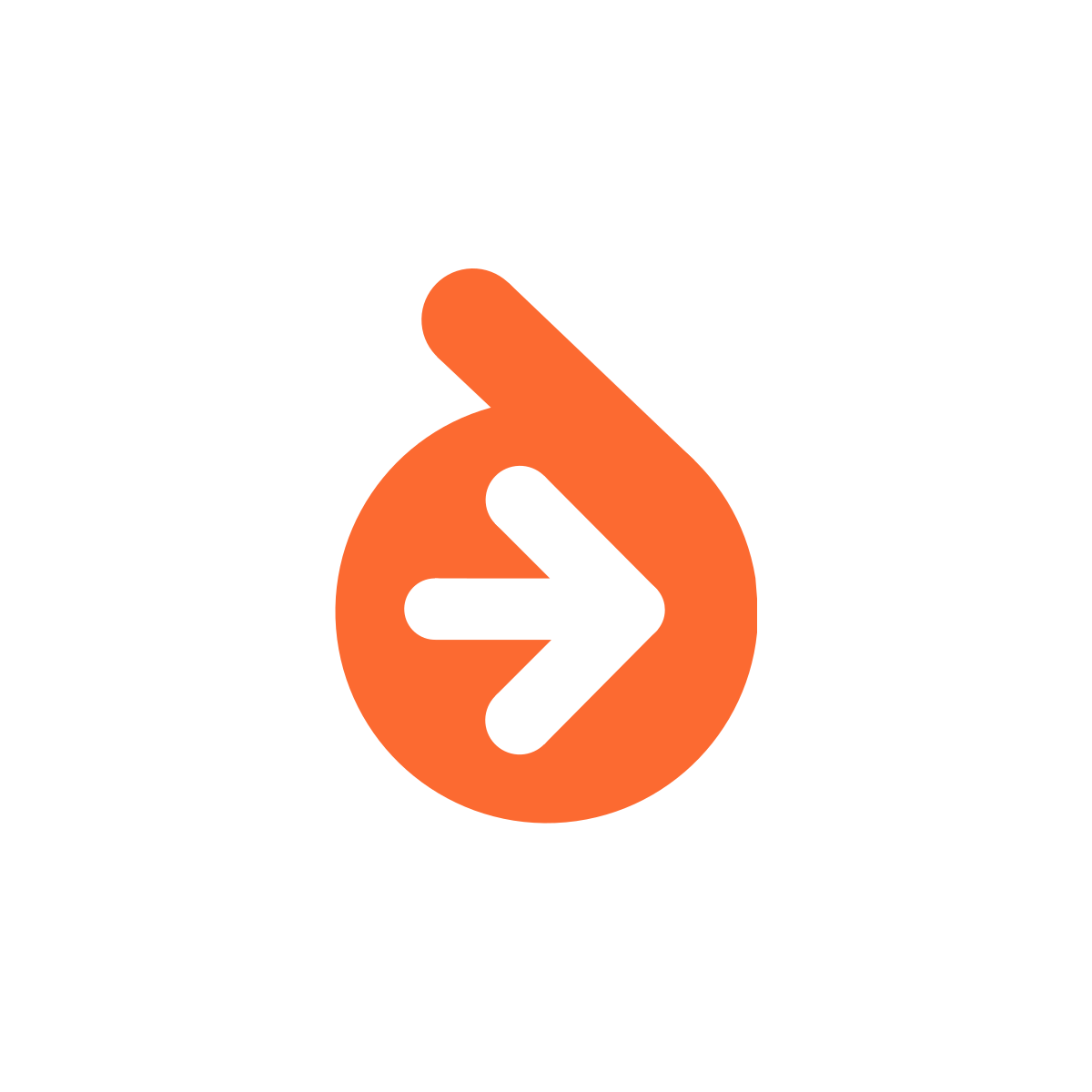 I’d suggest sending patches to upgrade the docs: it’s not a question of just “adding examples”, but requires careful planning and work, and laminas/laminas-db is mentioned in a lot of places.

Please remember that this is an open-source project, so you are part of the community here

I try to work on it during next week, first should be set up in our project, it’s opensource too