Hello and welcome to our forums!

The usual language in this forum is English. Please try to write in this language to reach more readers. Thanks!

Just trying to say in French: I believe it is really very difficult, perhaps impossible, to make this migration.

I believe it is really very difficult, perhaps impossible, to make this migration.

Correct, there is no automated migration via script or something else. Some approaches and concepts are too different between version 1 and version 2 of ZF. The topic “dependency injection”, for example, is missing in ZF1. Also the old registry implemented via singleton pattern with global state. These are all old habits and bad practices that have been cut off.

My advice for old ZF1 application is to find a way for a soft migration. This means, for example, to clean up all controllers, create a decoupled model layer and replace old libraries like Zend_Date, Zend_Mail, Zend_Dojo, ZendX_JQuery etc.
Then it becomes easy to change the controller layer. 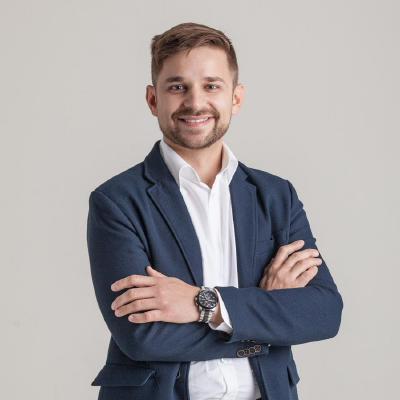 Example application to showcase integration between ZF1 and Zend Expressive

More ideas can be found on GitHub and in some blogs, like compatibility layer or using ZF2 features in ZF1 applications.
I prefer the idea of the middleware and I use it myself in different applications.